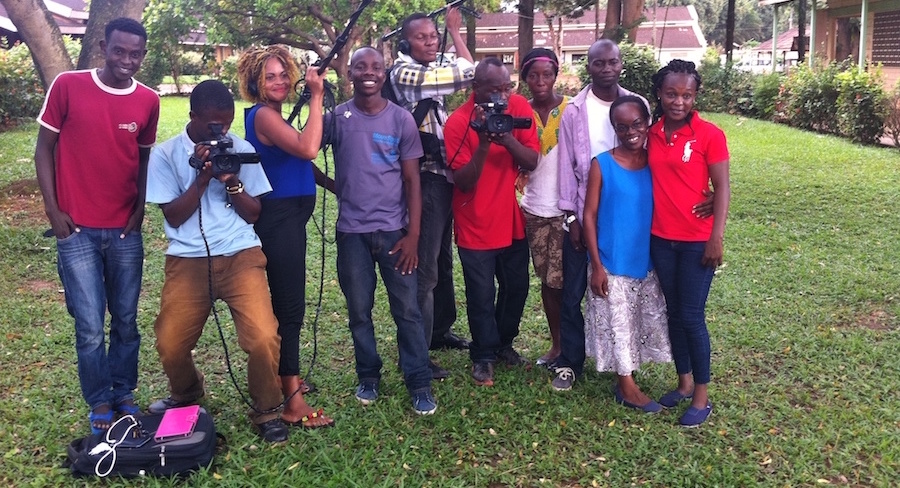 In 2017, Ateliers Varan and the Alliance Française in Bangui organised a first filmmaking workshop in the Central African Republic.

In 2017, Ateliers Varan and the Alliance Française in Bangui organised the first filmmaking workshop to be held in the Central African Republic. The selection of candidates took place in two stages: firstly, out of 130 written applications, about forty candidates were selected for interviews. Of these, ten participants were finally selected to take part in the workshop which lasted 7 weeks - from 31st October to 16th December 2017. For this first workshop, held in a country scarred by civil war, the participants made films on the subject of re-building the country.

This Workshop was organised in collaboration with the Central African Republic, the French Embassy, the European Union « Békou Fund », the UN Development Fund, the World Bank, the Agence Française de Développement (French Development Agency), the City of Paris and the French Institute. 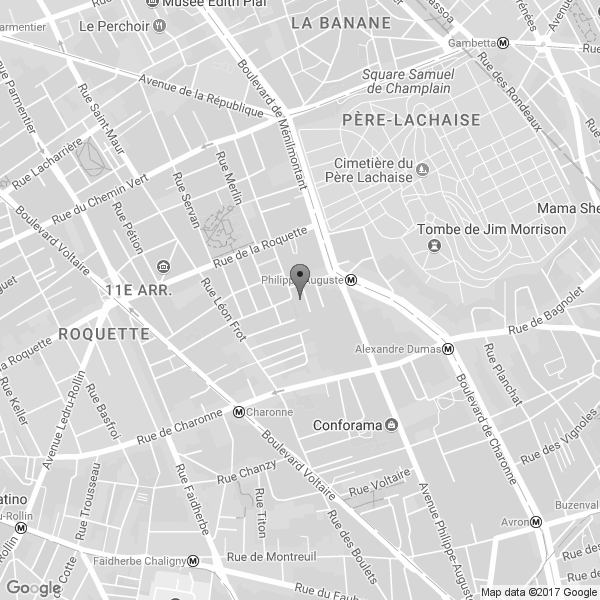